Join us Saturday June 22, 2019 at Valor Christina High School with the Denver Broncos and Christian McCaffrey

Sigma Nu Boulder has supported the Global Down Syndrome Foundation’s Dare to Play Football and Cheerleading Camps since 2007 in conjunction with Denver Bronco great Ed McCaffrey and Valor Christian High School. Through the camps, individuals with Down syndrome experience the game of football coached by Sigma Nu brothers, Bronco players, Bronco Cheerleaders, and starting in 2016 the CU football team.

– The halftime was such a success that we received the following letter from one of the camper’s mother.

My son is one of the kids that did the Dare to Play Football this fall. First, I want to thank all of you, and especially the two wonderful young men who were with him specifically at the game, for participating in this event. It means so much to the kids with Down syndrome, and also to their parents.

Thank you for your help, and THANK YOU ALL SO MUCH for participating in Dare to Play Football!!! 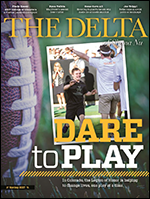 Click to see us featured in the
Sigma Nu Delta 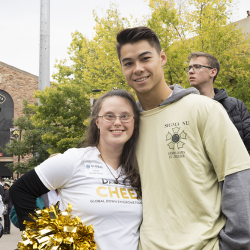 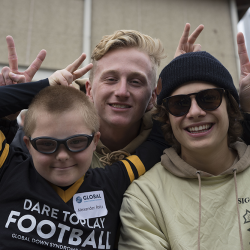 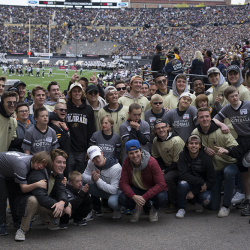 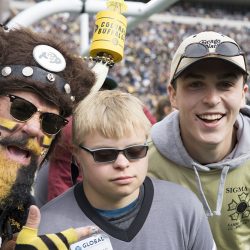 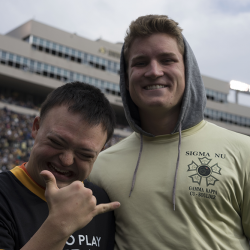 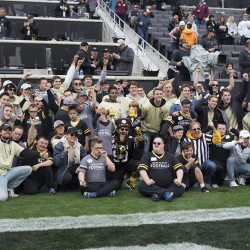 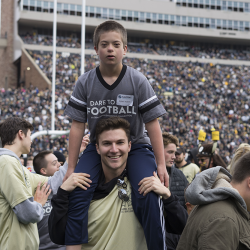 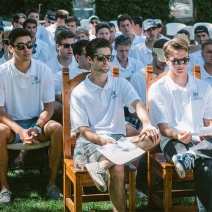 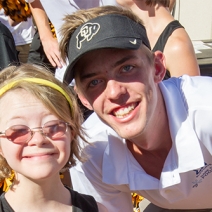 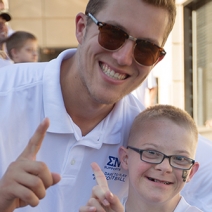 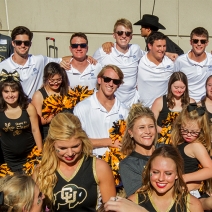 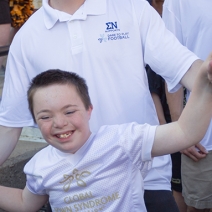 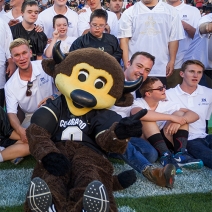 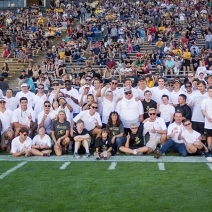 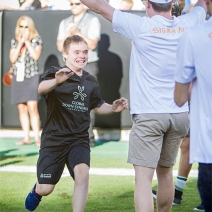 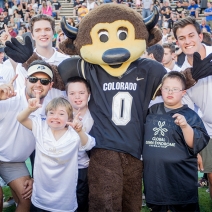 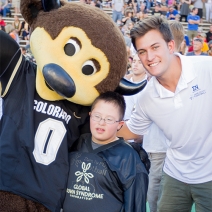 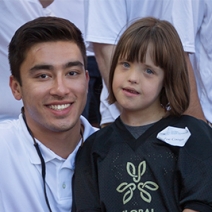 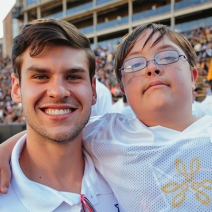 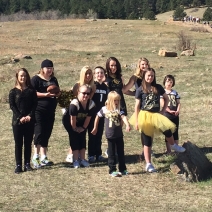 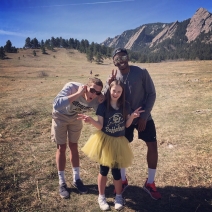 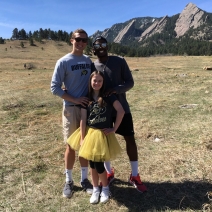 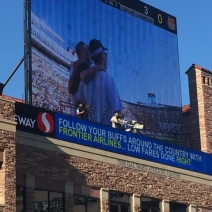 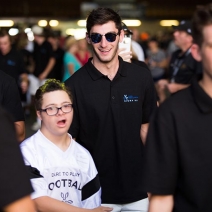 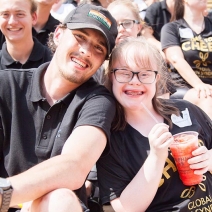 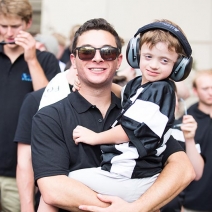 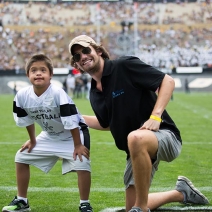 Our Chapter’s official philanthropy founded by Sigma Nu alumni was featured to millions on ESPN with Heisman candidate Christian McCaffrey.